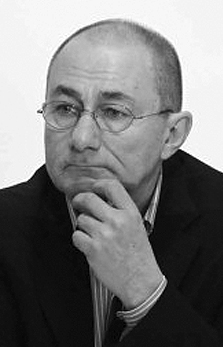 President of the European Humanist Federation, the largest umbrella organisation of European secularist associations, advocating separation between religion and public institutions. In 2013, he took part in the foundation of LibMov, an association aimed at helping reunite the Italian liberals linked to the ALDE party, and became a member of its Executive Committee. He is an Italian journalist, writer, essayist, and the former Secretary General of the Italian Radical Party.