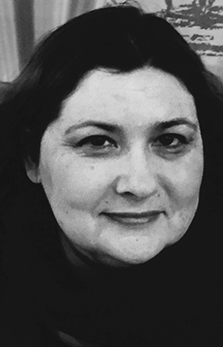 Professor of Russian and Soviet Studies, University of Rennes II. Her main field of academic interest includes: Russian influence strategy in France and in Europe, now in the Soviet past, relations between art, politics and society in Russia since 1940, oppositions in Russia since 1917, history and memory problems in the ex-Soviet Union and in Central and Eastern Europe.