The Świetliki band was founded in October 1992 in Cracow. It debuted at a meeting of poets Na Głos, with Czesław Miłosz and Wislawa Szymborska in the audience. In 1995, Świetliki recorded their first album: Ogród koncentracyjny (Concentration garden). The album became very popular in the media and beloved by the public. As a result, the next year the band was invited to take part in the Opole Festival, where it performed live. The group established its position in November 1996 with its second album, Cacy Cacy Fleischmaschine – which was later nominated for the Fryderyk’96 award in the categories of alternative music and poetry. Another album – Perły przed wieprze (Pearls before swine) – released in June 1999, was very well received by the public and the press. Mateusz Pospieszalski took part in the recordings. In 2001, the next album titled Złe Misie (Bad Bears) featuring Kasia Nosowska and Lech Janerka was released. 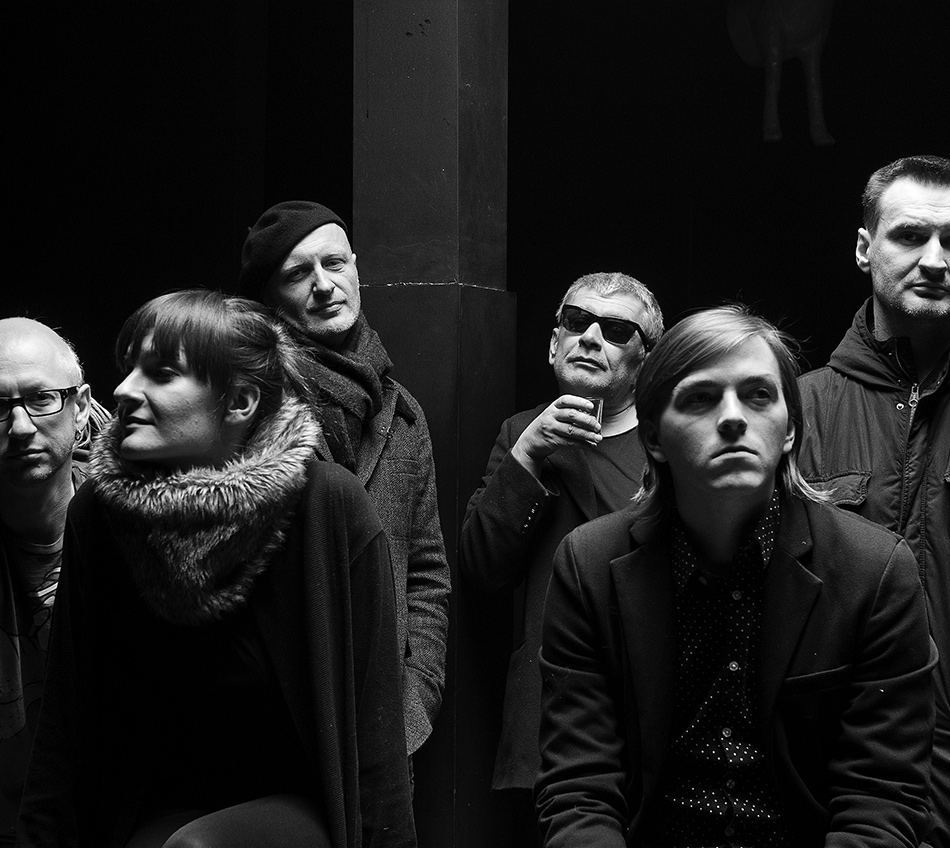