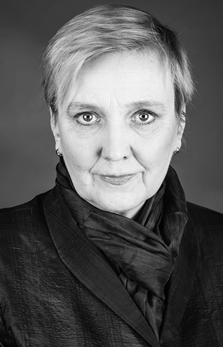 She has served as a Member of the European Parliament (MEP) for Poland, representing Civic Platform since 2009, being returned to Brussels at the 2014 European elections. Previously, she was involved in two anti-communist organizations (the Student Committee of Solidarity and the Workers’ Defence Committee) in the People’s Republic of Poland. After the fall of Communism, she was the chairwoman of the Polish Robert Schuman Foundation, a non-governmental organization promoting European integration. Thun was also the head of the European Commission representation to Poland between 2005 and 2009. Since 2011 she has been Vice President of the European Movement International.