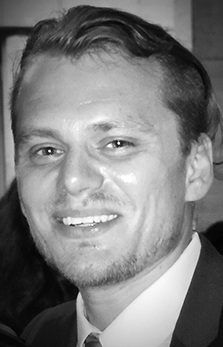 An assistant professor in Jagiellonian University in the Department of Cognitive Science, in the Institute of Philosophy.  I was a post-doctoral researcher at the Berlin School of Mind and Brain. He hold a PhD in philosophy from City University of New York, Graduate Center, with David Rosenthal as the supervisor. His research focuses on the temporal dimension of cognition, including conscious experience, perception, memory, and dreams.He also deals with ethically problematic consequences of emerging technologies, such as autonomous weapon systems and moral enhancement.