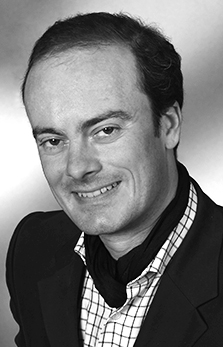 Professor Dr. Michael Wohlgemuth is an economist and has been Director of Open Europe Berlin since August 2012. He has been Professor of International Governance in the Law and Economics department at the University of Bayreuth, Germany, since October, 2011; the Managing Research Associate at the Walter Eucken Institute in Freiburg since 2002; Research Associate at the Centre for European Studies in Brussels, Belgium, since 2009; Associate Fellow at the Ratio Institute in Stockholm, Sweden, since 2009; a visiting lecturer at the Baltic International Academy in Riga, Latvia, since 2008; a member of the Council on Economic Policy at the Konrad-Adenauer-Stiftung in Berlin since 2007; and Rapporteur of the Working Group “European Governance” within the European Ideas Network (EIN) in Brussels since 2002. His major fields of research are in New Institutional Economics, Economic Theories of Politics (Public Choice Theory), Theories of economic systems, Evolutionary Economics, Social and Legal Philosophy and History of Ideas.