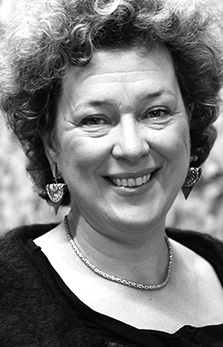 In March 1993, she began to work in the Government Offices in Stockholm, first as Deputy Press Secretary to the Minister for Finance and then as a Political Adviser to the Minister for Culture and Immigration. Between May 1995 and January 2002 Maria Åsenius was Desk Officer for the ELDR Group in the European Parliament before becoming Political Adviser to the President of the European Parliament, Pat Cox, a position held until July 2004. She was a member of Olli Rehn’s cabinet (August 2004 to June 2007) and Deputy Head of Cabinet to Commissioner Olli Rehn at the European Commission in Brussels. After her work as State Secretary for European Affairs in Stockholm she has been Head of Cabinet to Commissioner Malmström since January 2010.