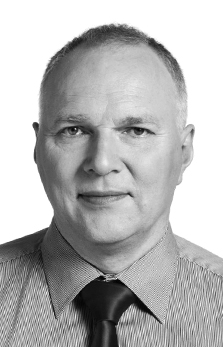 A Polish journalist. Deputy Editor-in-Chief of the Gazeta Wyborcza daily. Between October 1989 and July 1990, he was Lech Wałęsa’s spokesman. In 1991, he published Wódz (Eng. The Chief), which was critical towards Wałęsa. It was later re-published in 1992 in the USas Lech Wałęsa. Democrat or dictator? He joined the editorial team of Gazeta Wyborcza in 1992. In January 2007, he became the deputy Editor-in-Chief.

Event: Digital Propaganda as a Challenge for the Media