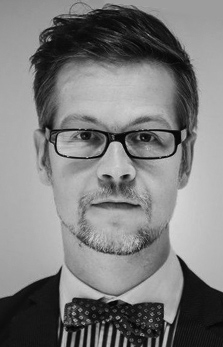 A Polish poet and writer. He translates from English (Philip Larkin, George Szirtes, W.H. Auden) and Russian (Osip Mandelsztam), as well as songs to the music by Astora Piazzoli. Editor of the English anthology Six Polish Poets published in London in 2008 by Arc Publications. In 2005, he was awarded the Kościelski Award and in 2006 received the Polityka Passport Award. He made his poetry debut with the publication of Żywoty równoległe, which featured on the cover a  positive feedback by Czesław Miłosz.