She began her music career in 2006 with a self-recorded and self-produced album Out. Thanks to this she was noticed by the media and started to gather a group of musical followers. Her break-through album Hat, Rabbit, brought a nomination to the Passport award by Polityka weekly, the Fryderyk award for the Female Vocalist of the Year and went on to beceme a gold record.

Soon, she released Sleepwalk created together with Konrad Kucz, known from performing with Futuro. It was the first of her many projects (from musical arrangements of songs by Iron Maiden with Baaba, to songs by Wojciech Młynarski) before she produced her fully original album: long-awaited The Escapist, released in 2014.

In September 2016, she released her latest album: Kruche, which received many positive reviews. 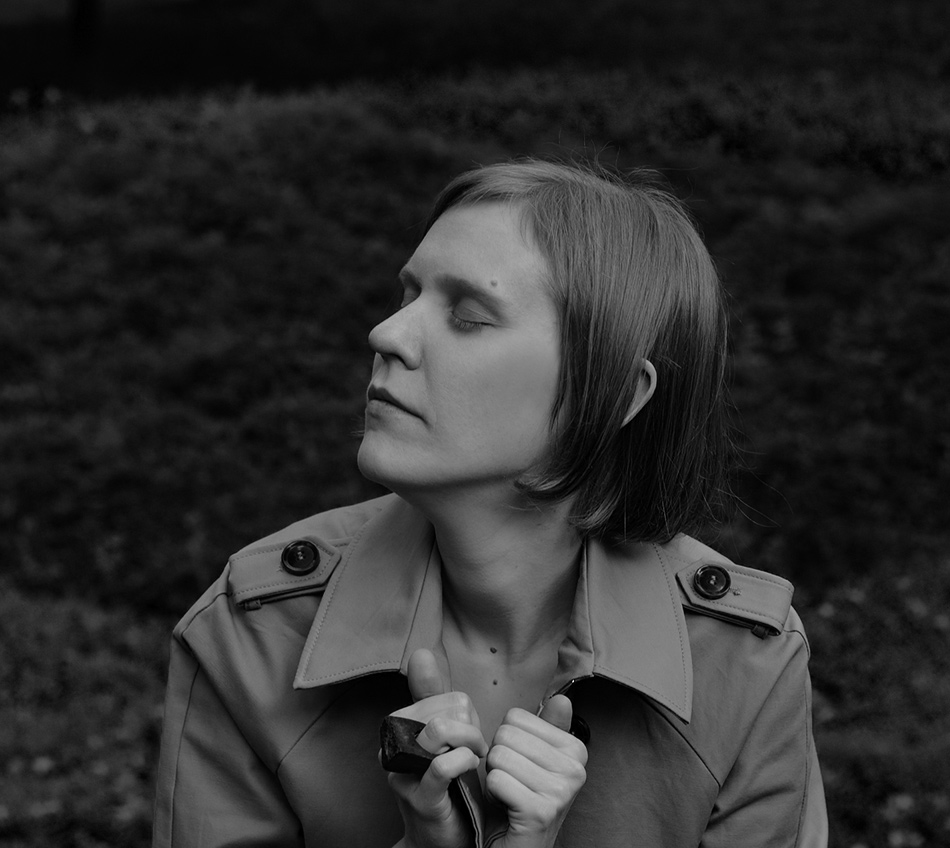