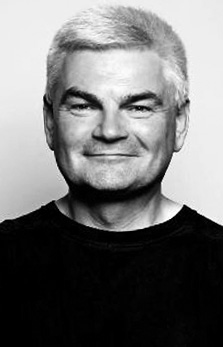 Polish writer, journalist at “Polityka” magazine. He is mainly interested in topics concerning processes of modernization and postmodernization, social networks, social communication and influence of media (especially New Media) on social and political actions. Since 1999 he has been working for “Polityka”, a major Polish weekly magazine. Bendyk teaches at Warsaw School of Social Psychology and Center for Social Studies at PolishAcademy of Sciences topics concerning social networks, knowledge management and digital culture. At Collegium Civitas he has a lecture on modern ideas. He wrote two books, “Zatruta studnia” (“The Poisoned Well”, 2002), which won several prizes and was nominated to the Nike 2003 Prize, the most important Polish literary award and “Antymatrix. Czlowiek w labiryncie sieci” (“Anti-Matrix. A Man in a Labyrinth of Networks”, 2004). He is writing a blog: bendyk.blog.polityka.pl.